For You & Your Business 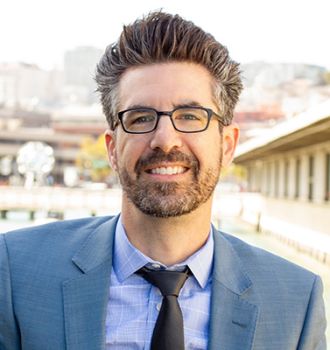 Mr. Robbins continues to represent clients in the San Francisco Superior Court, the U.S. Federal Court for the Northern District of California, and other courts around the Bay Area.

"Let me help you find an amicable solution to your legal issues."

Mr. Robbins serves on the Board of the Conference of California Bar Associations, as Discovery Judge Pro Tem for San Francisco Superior Court, and as Mock Trial Coach for Aragon High School in San Mateo, California.

Won dismissal of an action for a videogame developer who was sued by former partner alleging breach of contract and theft of intellectual property. See Fujimura v. EigoManga, LLC, No. CGC-14-542983 (S.F. Super. Ct. 2016).